The French company Voltalia and the Egyptian company Taqa Araba are joining forces to produce hydrogen in the Suez Canal Economic Zone in Egypt. This resource will be obtained with electricity produced from renewable energies.

Voltalia will invest in green hydrogen in Egypt. The Paris, France-based company will produce this energy through a partnership with Taqa Arabia, a company based in Cairo, Egypt. The two companies have just signed an agreement with the General Authority of the Suez Canal Economic Zone (Sczone), the Sovereign Wealth Fund of Egypt (TSFE) and the Egyptian Electricity Transmission Company (EETC). 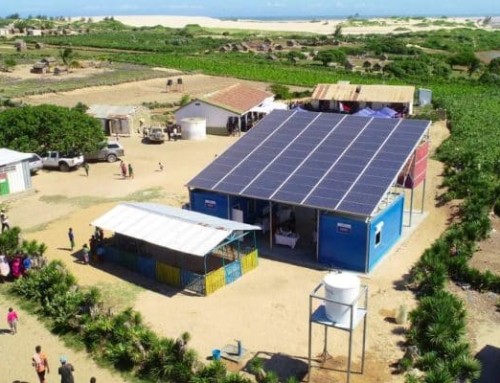 MADAGASCAR: a solar solution to the climate crisis in the south Gallery

MADAGASCAR: a solar solution to the climate crisis in the south 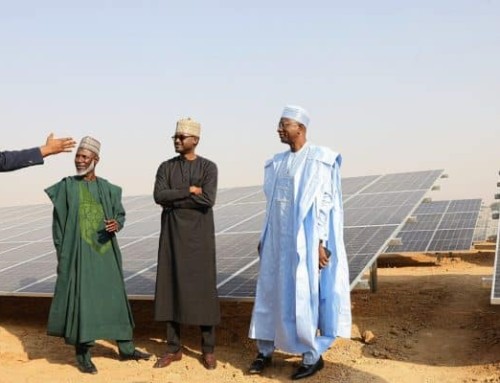 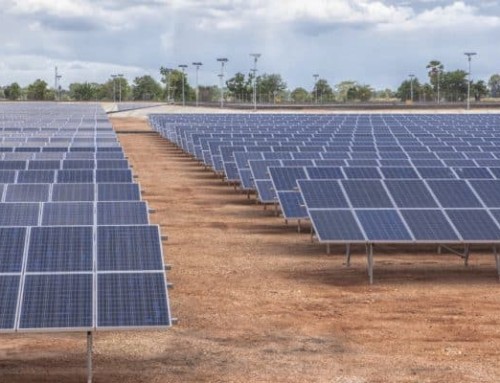